Time spent by the sea is never wasted… 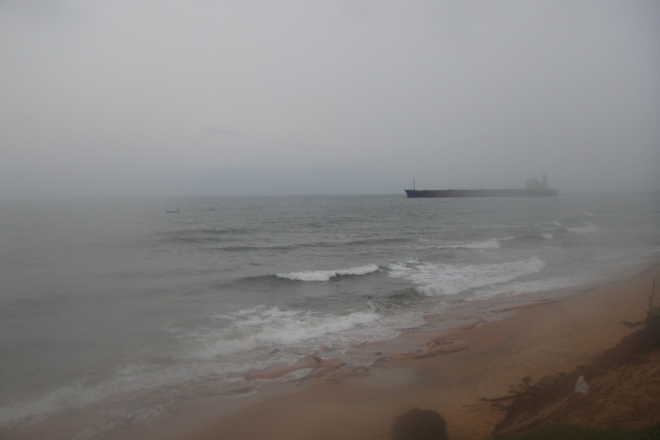 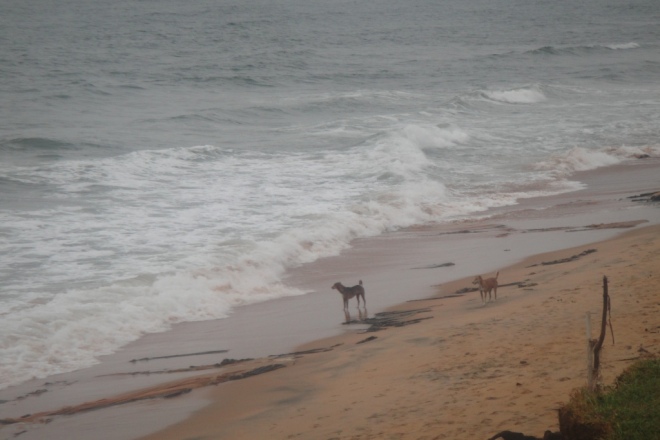 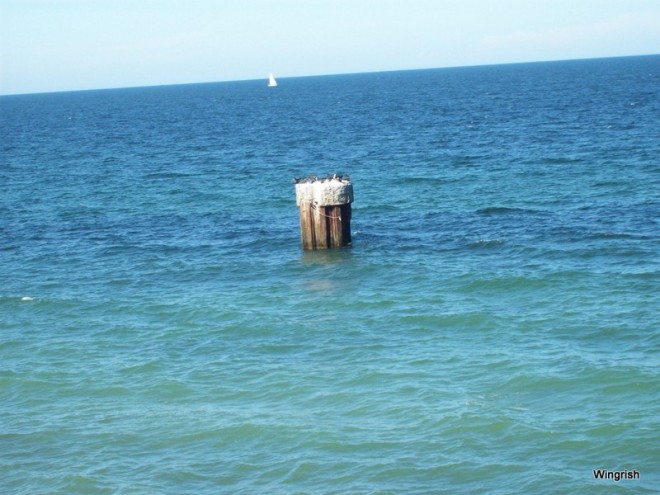 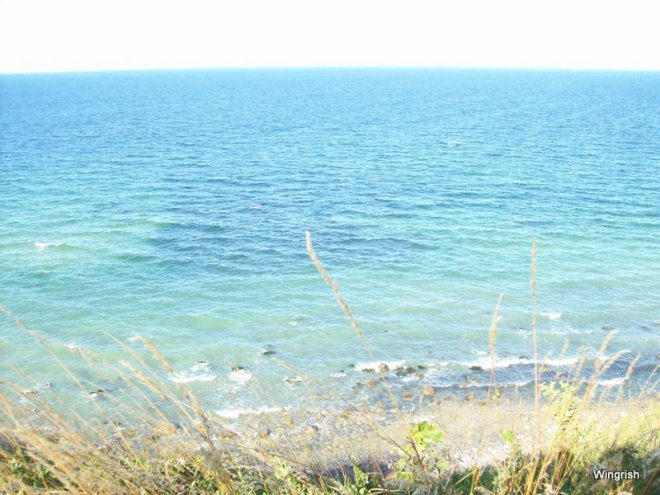 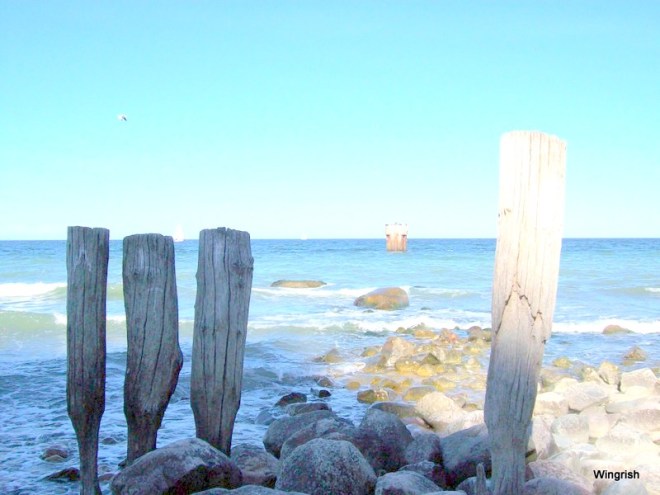 What do those clouds in Paris portend? Who knows, but the landmarks appear to be waiting & observing. 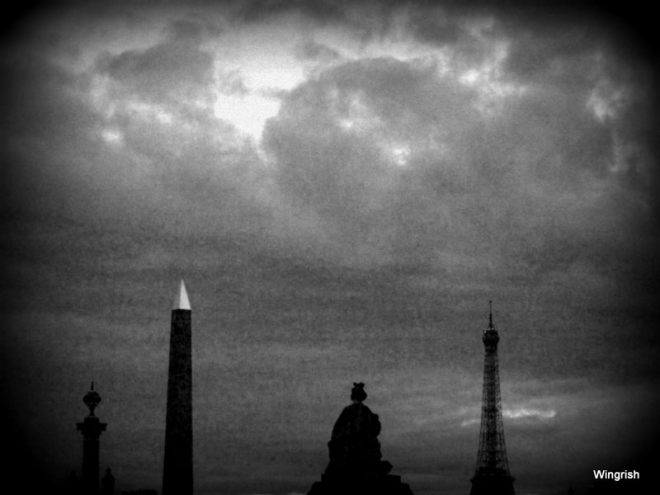 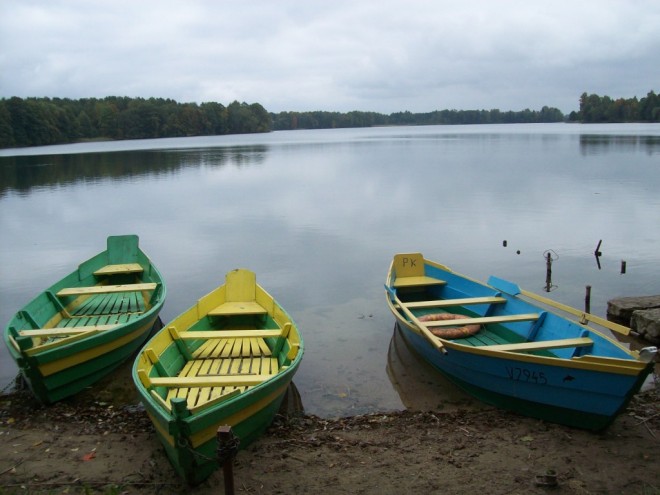 And quite the opposite in Shanghai, China 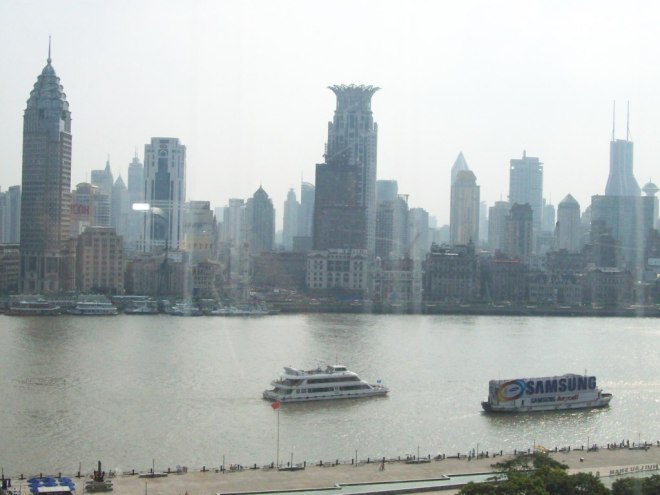 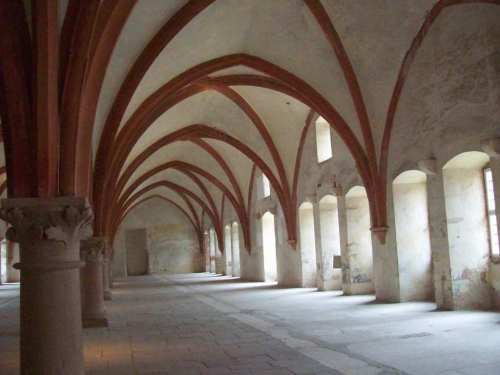 Fleeting moments in the UK… 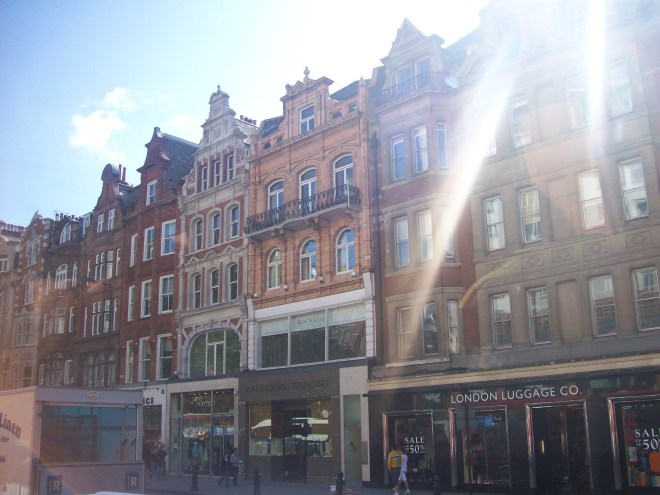 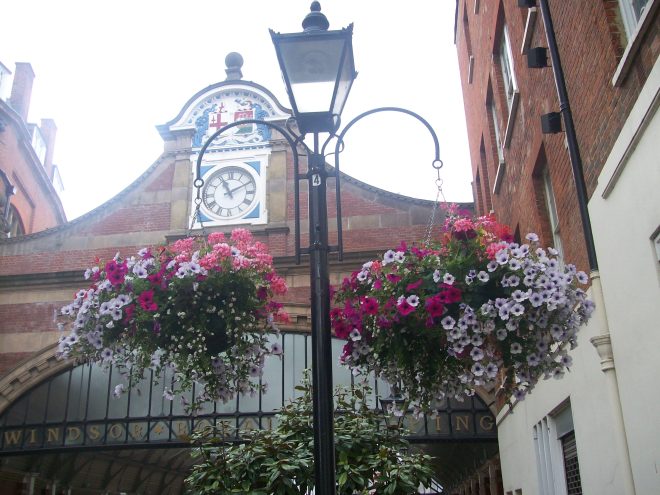 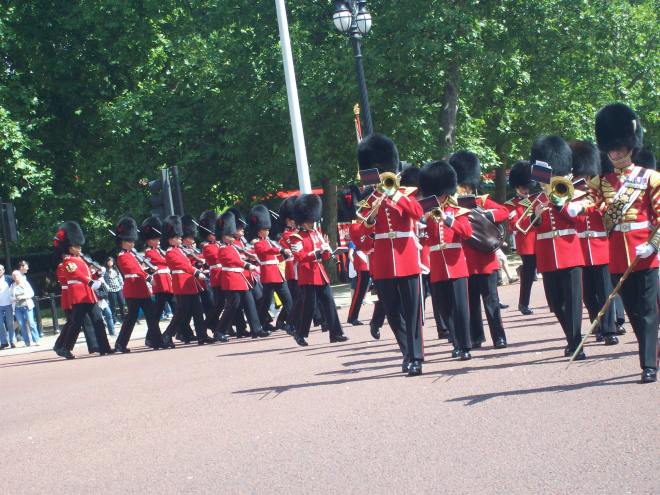 Quadriga of Victory, the historic horses atop the Brandenburg Gate in Berlin, Germany. Loved the spirit & history of Berlin. 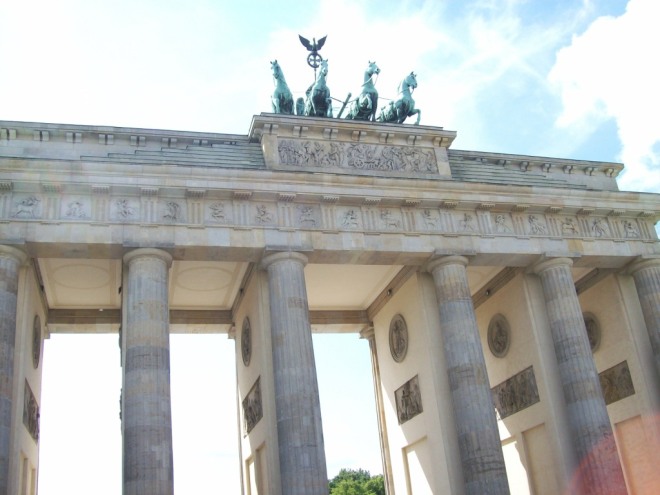 As pretty as pretty gets is Amsterdam.

This shot was taken from our boat when we went on a cruise down the River Amstel. 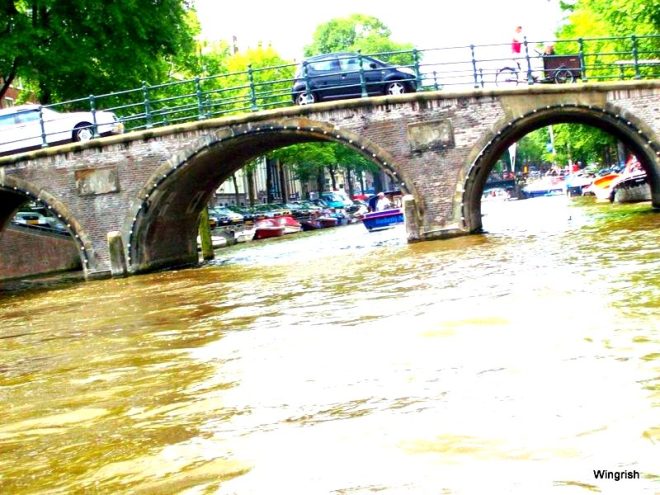 When slow forward is the only way to go!

Inside the Ice Palace, Jungfraujoch, Switzerland. 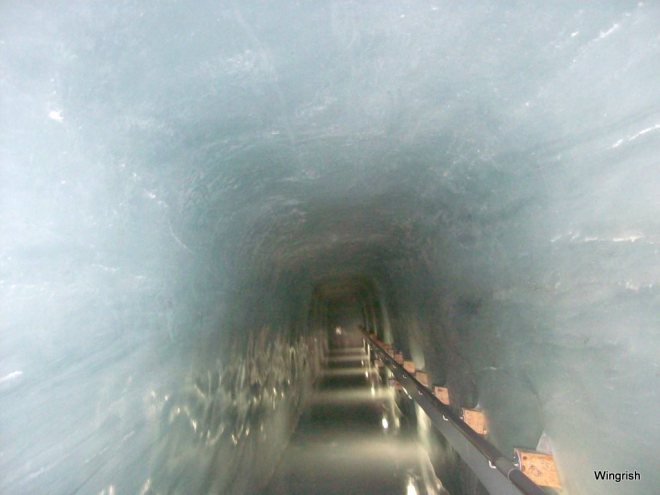 Houseboat on the River Amstel in Amsterdam. 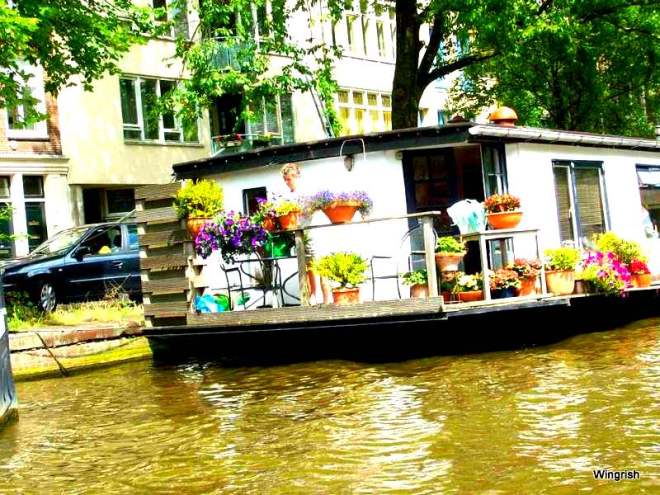 Maths & I were never best friends.

It was more from certain angles.

Though varied in degrees.

Sometimes it was acute, though not always right.

Later I did develop an interest in numbers.

Specifically in the realm of bank balance.

There also, only addition & multiplication.

Subtraction was a darned curse word.

This might perhaps be the only time I have ever shown interest in the subject.

What you don’t like is sometimes served in a more palatable format.

Here one has only photographic angles to care about.

And the triangle & columns pose. 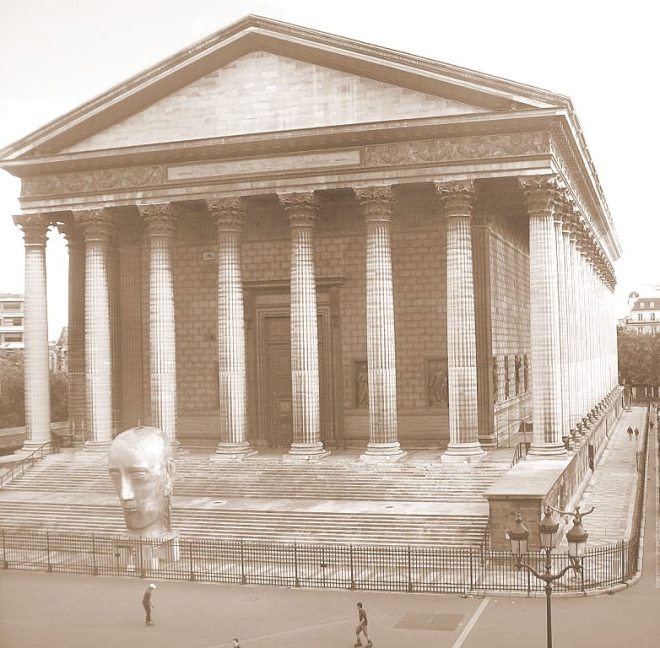